Login or
Create Account
Home My Trips Wallet Profile
Before We Proceed Please Tell Us About Yourself!! 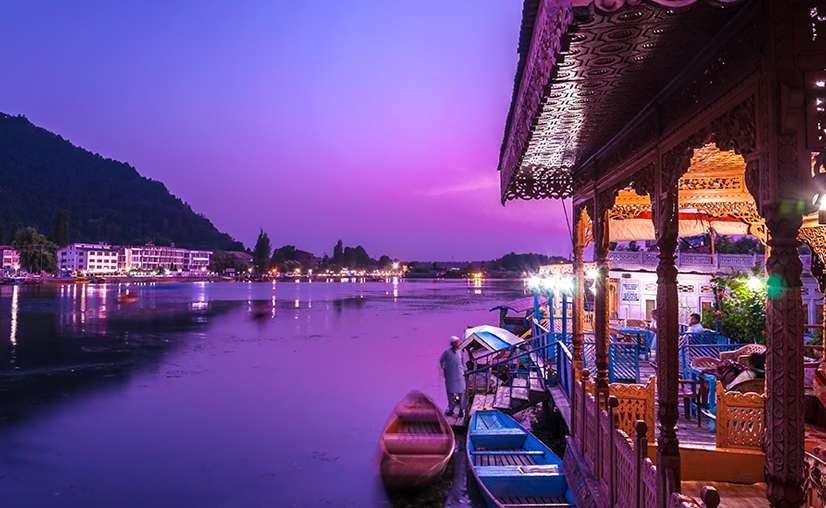 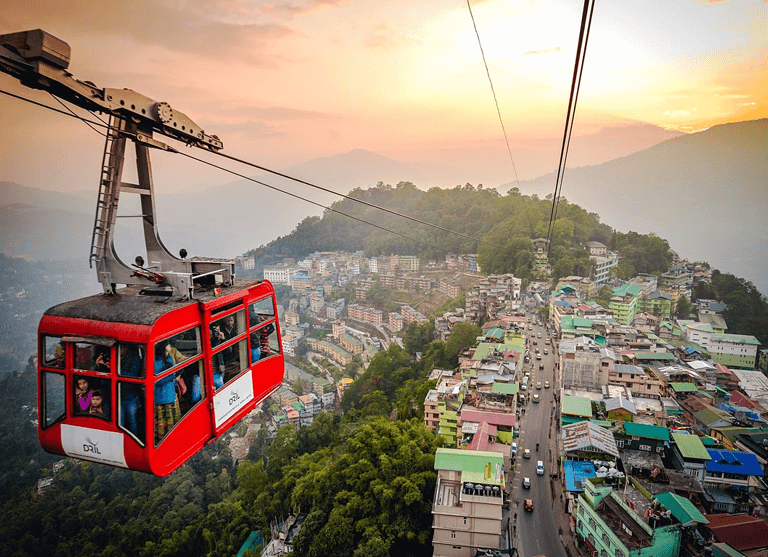 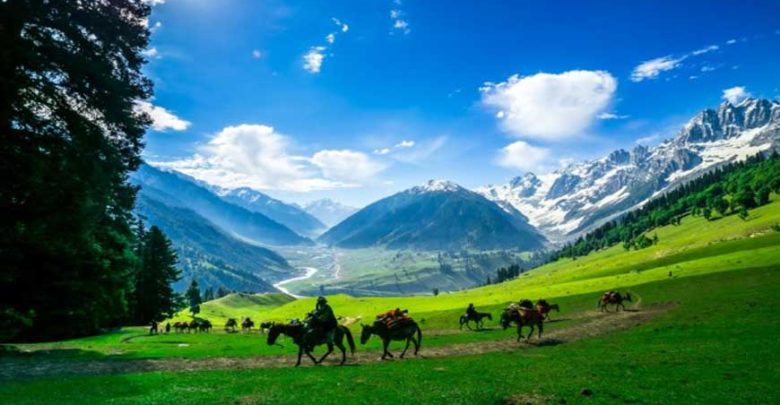 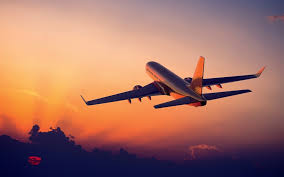 Jammu and Kashmir was a region formerly administered by India as a state from 1954 to 2019, constituting the southern and south-eastern portion of the larger Kashmir region, which has been the subject of a dispute between India, Pakistan, and China since the mid-20th century. The underlying region of this state were parts of the former princely state of Jammu and Kashmir, whose western districts, now known as Azad Kashmir, and northern territories, now known as Gilgit-Baltistan, are administered by Pakistan. The Aksai Chin region in the east, bordering Tibet, has been under Chinese control since1962.

After the Government of India repealed the special status accorded to Jammu and Kashmir under Article 370 of the Indian constitution in 2019, the Parliament of India passed the Jammu and Kashmir Reorganisation Act, which contained provisions that dissolved the state and reorganized it into two union territories – Jammu and Kashmir in the west and Ladakh in the east, with effect from 31 October 2019. At the time of its dissolution, Jammu and Kashmir was the only state in India with a Muslim-majority population.

After breakfast, transfer to Gulmarg via Tangmarg, Enroute Apple Orchards & Cherry Orchards. In Gulmarg visit Khilanmarg and take a ride in the world's highest cable car "Gondola" or enjoy your day by playing golf in the world’s highest golf course. After Gulmarg Sightseen Return to Srinagar  Overnight Stay At Srinagar Hotel.

After breakfast, transfer to Pahalgam, Enroute visit Awantipora Ruins, Saffron Fields. In Pahalgam, you can visit - Aru, Betaab valley (at your own cost). After Pahalgam Sightseen Return to Srinagar  Overnight Stay At Srinagar Hotel.

Day 4 of your Kashmir honeymoon itinerary will begin with a scrumptious breakfast in the Pahalgam hotel. Checkout and proceed to Srinagar. Directly head for an excursion to the Shankaracharya Hill Temple with your loved one. After taking blessings at the temple, you may then proceed to the hotel for lunch. Later in the evening, take a guided tour of the beautiful Grand Mughal Gardens; namely Chashme Shahi, Nishat Bagh, and Shalimar Bagh. Click pictures with your loved one here to capture the memories of your honeymoon in Kashmir. Return to the hotel for dinner and overnight stay.

It is time to bid adieu to paradise and board the flight back home. After breakfast in your hotel at Srinagar, you will be transferred to the Srinagar Airport. Board the flight with beautiful memories of your Kashmir honeymoon tour.

Tip: Due to strict security, you are requested to leave for the airport at least 4 hours

before the departure time. You will have to pass 4 security barriers before reaching

the airport. This often leads to long traffic jams right outside the airport.

Make Enquiry For Customize a Package?

Do not hesitage to give us a call. We are an expert team and we are happy to talk to you.

World's leading tour and travels Booking website,Over 30,000 packages worldwide.
Before We Proceed Please Tell Us About Yourself!!